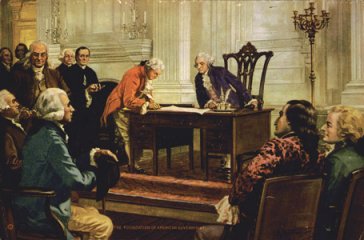 "We the People of the United States, in Order to form a more perfect Union, establish Justice, insure domestic Tranquility, provide for the common defence, promote the general Welfare, and secure the Blessings of Liberty to ourselves and our Posterity, do ordain and establish this Constitution for the United States of America."

Preamble to the United States Constitution, 1787

Constitution Day and Citizenship Day is observed each year on September 17 to commemorate the signing of the Constitution on September 17, 1787, and “recognize all who, by coming of age or by naturalization, have become citizens.”

These Library databases can provide further information on the Constitution and related issues: 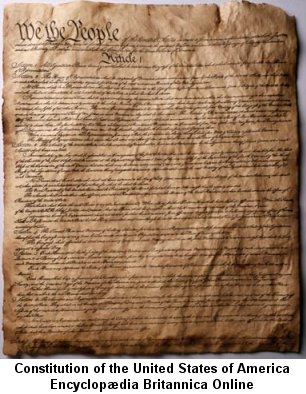 Not on campus to find a book?  Try our online collection of eBooks. This collection features over 65,000 complete titles and covers a broad range of subject areas. Below are just a few on the U.S. Constitution!

United States Courts: Read Along with the Constitution’s Preamble

Crash Course: The Constitution, the Articles, and Federalism

TED-Ed: A 3-minute guide to the Bill of Rights 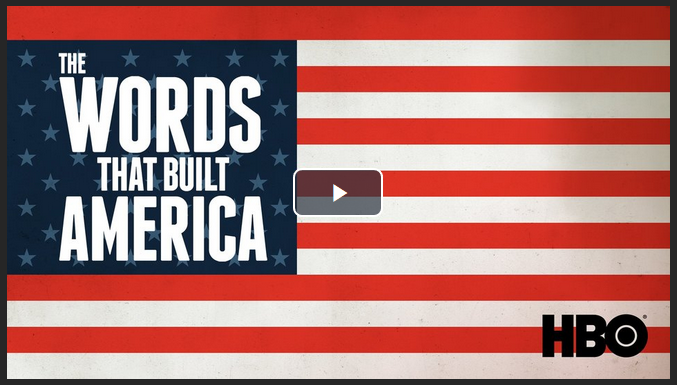 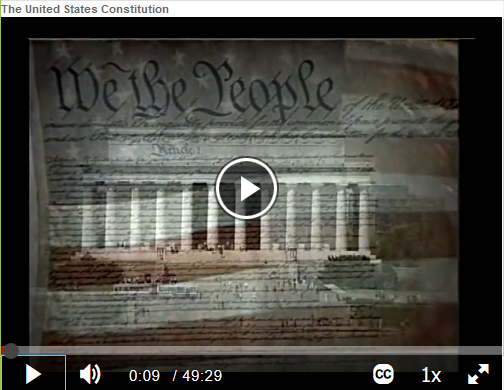 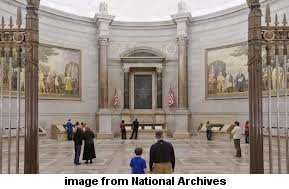 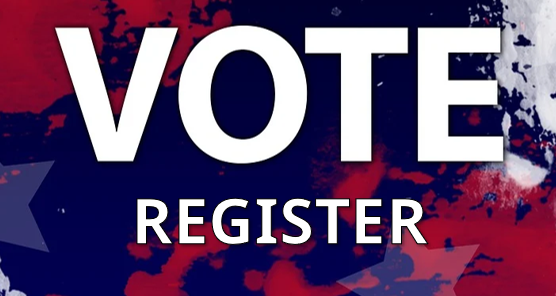