This guide provides resources for research projects related to The Immortal Life of Henrietta Lacks.

Streaming Videos from Films on Demand

For years, scientists tried to get cancer cells to reproduce outside of the body with little success. In 1951, a few days before an African-American woman named Henrietta Lacks died of cervical cancer in a Baltimore hospital, and without her consent, a scientist took samples from her remarkably aggressive tumor and placed them in growth medium to see if the cancerous cells would survive and grow. Not only did they flourish, but Henrietta’s cells have since proven vital to cancer research worldwide. Known as the HeLa immortal cell line in biomedical research, Henrietta's cells have endured for decades in labs around the world while she remained anonymous and unrecognized. This program examines how HeLa cells have advanced the war on cancer and why they have caused controversy among scientists in the highly politicized research community. (60 minutes)

This ABC News report looks at the amazing scientific contribution of Henrietta Lacks. While being treated for cervical cancer in 1951 at Johns Hopkins Hospital, doctors removed some of her tumor cells without her knowledge. Her cells have been used in research from the polio vaccine to numerous cancer treatments. Biomedical firms have made millions selling her cells for research, but her family has never been compensated. In a sad irony, some of her descendants can’t even afford health insurance. Broadcast date: January 31, 2010. (3 minutes) An ABC News Production.

Kovarik discusses the unethical treatment of syphilis patients and their families between 1932 and 1972, and compares it to the Willowbrook hepatitis study. Learn about Henrietta Lacks, the HeLa cell line, and the Belmont Report calling for improved ethical principles. 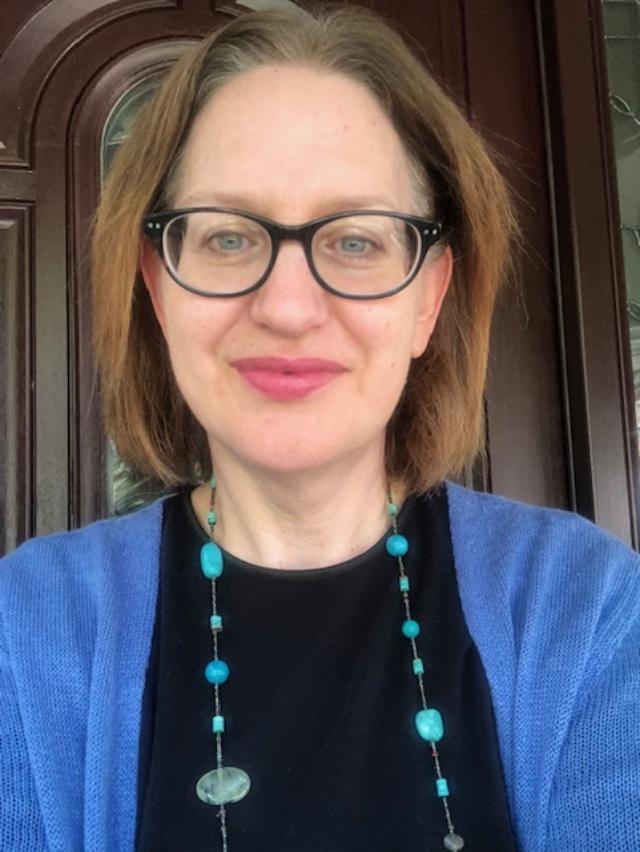